Learn More about Autocross sponsored by:

Autocross is the safest and least expensive way to start participating as a driver in motorsports, and it’s also the only form of motorsports where you’re allowed to take along passengers*!  Speeds do not exceed those normally experienced during highway driving, and specialized vehicles or expensive race parts are not required to have a great competitive experience!  A day of autocrossing is far safer for both car and driver than most people’s daily commute to work, and the skills learned, practiced, and refined during autocrossing will have a direct positive effect on a driver’s ability to perform skillfully and safely during emergency maneuvers on the street.

Autocross courses are laid out on expansive paved surfaces, such as large parking lots, and courses can be over a mile long! Participants are timed to the thousandth of a second, from the electronic start line, through multiple course features, to the electronic finish line.  The course design features road-course-like elements, including sweeping turns, tight turns, slaloms, and “gates,” all of which are defined by brightly-colored traffic cones.  Above all, the course is designed to emphasize driver skill, vehicle handling, and safety over raw speed.

While on the course, drivers compete solo against the clock, against the times of other drivers in vehicles sorted into classes of similar performance.  Within a class, success is largely determined by driver ability and a driver’s choices on how to “play” the route.  At the end of the season, the top three competitors in each class are awarded a trophy to show off their prowess!

What Vehicles Do Participants Drive?

Vehicles driven in autocross competition range from unmodified daily drivers, all the way to heavily-modified, non-street-legal, competition-only vehicles.  All vehicles are sorted into classes based on their baseline characteristics and any relevant modifications – a stock family grocery-getter will not be up against a purpose-built race car.  At Peachtree Chapter autocross events, both BMWs and non-BMWs are welcome, and are separated into BMW and non-BMW classes.  Within a class, success on the autocross course is largely determined by driver skill.

Where Is The Venue and How Is the Course Laid Out?

The Peachtree Chapter’s autocross venue is the largest paved parking lot at Atlanta Motor Speedway (AMS).  Our courses are usually over a mile long and consist of an electronic start line, electronic finish line, with multiple course features in between.  These features include sweeping turns, tight turns, slaloms, and “gates” one must drive through, all of which are defined by brightly-colored traffic cones.  The course changes for each event, so each course is unique and fresh (and no participant knows what the course is like until he or she arrives at the event).  Vehicles compete against the clock, solo through the course – not door-to-door next to another vehicle; there are usually multiple vehicles on course at the same time, though, with the course design and vehicle starting being controlled to ensure safe separation.

What Is the Event Schedule?

Sign-in and vehicle tech inspections open at 9:00 AM the day of the event and run through 10:00 AM. A “Novice Course Walk” is conducted at 10:05, followed by the Driver’s Meeting at 10:30 AM. The first run group starts right after the first work group is checked in at their assignments following the Driver’s Meeting. Peachtree Chapter autocross events usually run until approximately 3:00 PM, so plan your attendance and the remainder of your day accordingly.

Spectators are allowed, and they must sign the same waivers as participants and they must follow all directions given by Autocross Committee members.  Spectators should understand that the venue is a large parking lot with no climate-controlled facilities, and the “restroom” is a port-a-potty.  Other than free drinking water provided by the Peachtree Chapter, no food or drink is provided and none is usually available to purchase at AMS during autocross events.

What Ages Are Allowed?

Full details on the event schedule, how to class and mark your vehicle, and other information is provided during the registration process.  If a participant has any questions after fully reading all the provided information, the Autocross Chairman or Autocross Registrar will be happy to answer them. 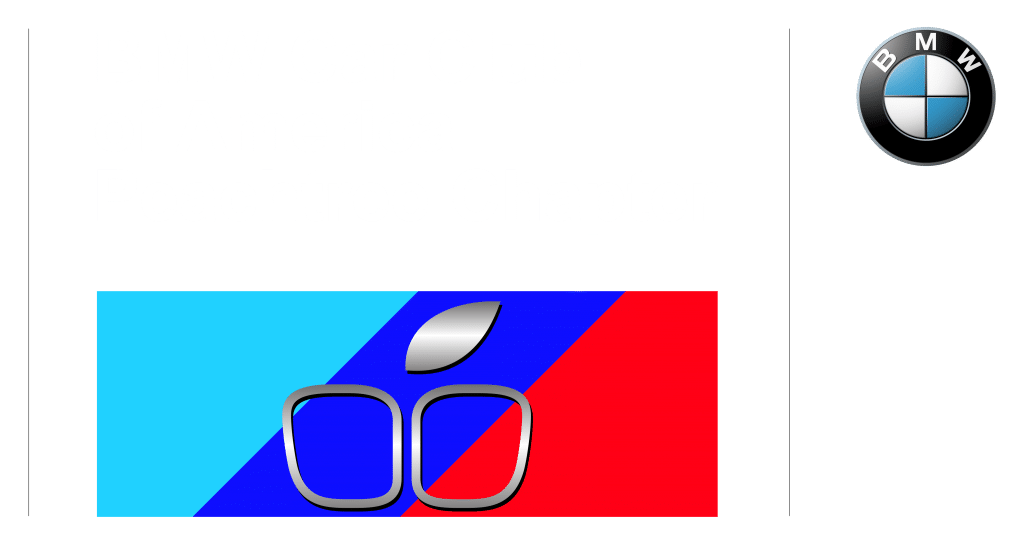 We look forward to seeing you at a Peachtree Chapter autocross event!

Performance Driving events are one of the most exciting, entertaining, and educational events that you can participate in as a car enthusiast. They provide participants with the opportunity to operate his or her car at speed in a safe, controlled environment. Autocross allow drivers to experience, identify, and begin to master the art and science of car control and vehicle dynamics. In addition, you will discover that the event will be a venue for meeting new friends and having an enormous amount of fun.

The Peachtree Chapter has been offering performance driving activities for over 20 years and the feedback we receive from participants and instructors tells us that we offer the best run, autocross events available. The whole reason we do this is to provide you with the opportunity to LEARN HIGH-PERFORMANCE DRIVING, BE SAFE, and above all HAVE FUN!

All Participants need to read the following documents.